The development status of mmWave

Currently, more than 120 operators around the world are investing in mmWaves.

As we all know, the United States has adopted the mmWave frequency band as the main frequency band for the first deployment of 5G because of the extreme shortage of Sub-6 frequency band resources (a large number of them are occupied by the military).

As we all know, the United States because of the Sub-6 extremely scarce resources( a large number of military occupied), so the millimeter Wave band as the main band of the emerging deployment of the 5G. Specifically, it is the 28GHz and 24GHz bands (26GHz is also under consideration, and auctions for the 37/39/47GHz bands have been completed). After that, the United States also conducted an auction of Sub-6GHz spectrum.

It is followed by Japan and South Korea. They use mmWaves to cover key areas, They use millimeter wave for coverage of key areas. and the frequency band used is mainly 28 GHz, followed by Europe and Australia.

Italy has already conducted an auction of mmWave spectrum resources, and Germany and the United Kingdom are planning. Their frequency bands are mainly concentrated in the 26GHz frequency band (24.25-27.5GHz).

In Australia, mainly in 26GHz, 40GHz and 32GHz, the plan of spectrum auction has been officially announced.

In contrast, our China's mmWave commercial plan is not very urgent. It is still in the research and testing stage, and frequency band resources have not been officially allocated. 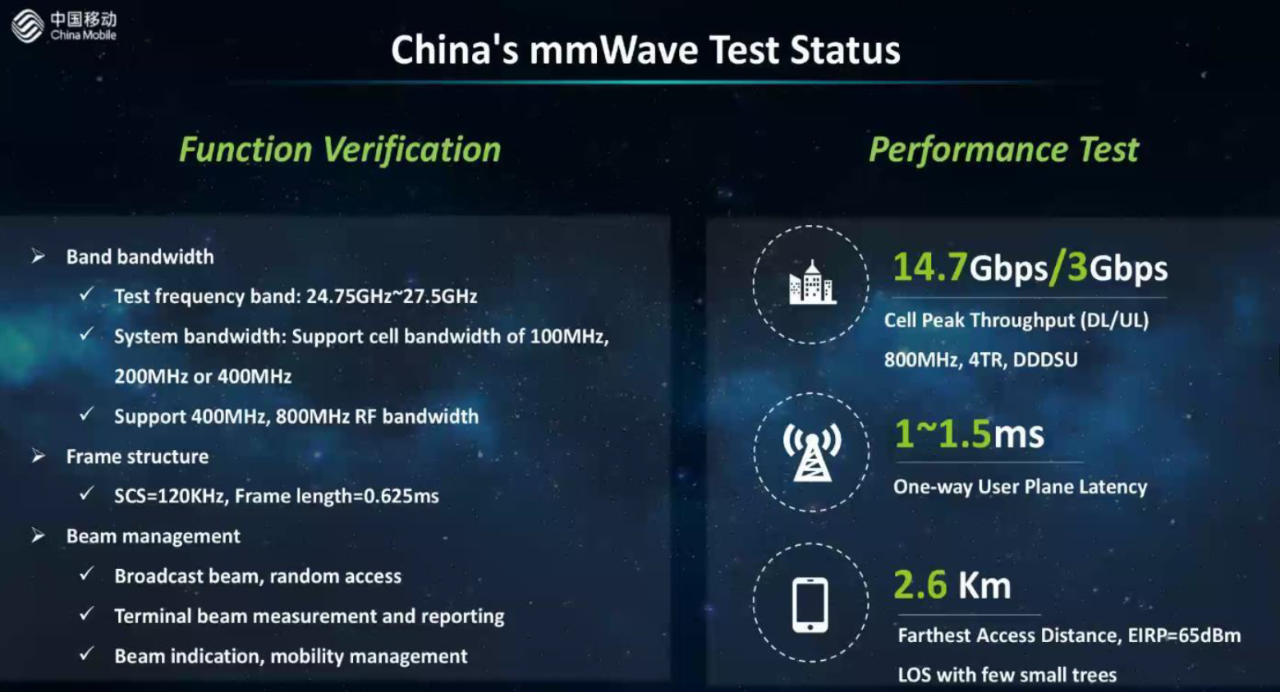 In terms of policy, the Ministry of Industry and Information Technology has previously issued a clear document requesting: “Promptly release part of the 5G mmWave band frequency usage plan”, “organize the development of mmWave equipment and performance testing, and make a reserve for the commercial use of 5G mmWave technology”. ("Notice of the Ministry of Industry and Information Technology on Promoting the Accelerated Development of 5G", 2020-3-24)

The three major operators also have their own mmWave commercial plan timetables. For example, experts from China Mobile revealed that they will have large-scale commercial capabilities of mmWaves in 2022. China Unicom stated that it will complete the deployment of winter Olympic venue equipment and millimeter wave application product experience deployment in June 2021, and display and application of mmWave technology at the 2022 Beijing Winter Olympics.

This article is reproduced from the network, if there is infringement, please contact the website to delete, thank you!